How many times have you heard this line, not knowing what it means?

However, once you see a French nail done, you will find one that is stark white, with the white usually being just a sliver that has a pink base to compliment it. The idea of this classic French tip or French nail has changed however. Today’s French manicures or, as we said, French nails, now come in a whole host of styles, ranging from the classic ‘French tip’ or ‘LA tip’ to bold colors and geometric lines. Because of this, since its probable inception from its supposed creator Max Factor, French manicure will never go out style.

On the other hand, in contrast with the French manicure’s dependence on stark white to give that classic feel, American manicure gravitate towards creamier, natural colors. Basically, the more popular American manicure sets are the acrylic ones, which is a mixture of liquid and powder that work with longer nails, giving an even more organic and natural look. The aim of American manicure or American tips is to give that shiny, creamier base with that more neutral tip.

And just like the variations for your French tip, there are also captivating variations for the American tip. This YouTube on American Manicure Color Powder, Ombré Coffin Nail Shape shows just that:

In all, both French and American manicures begin with a clear pink color at the base, followed by a neutral or off-white varnish, and an upside-down V-shape for the perfect finish. Be it American mani or French mani, in the end, we all want to get that really nice and precise line at the tip of our finger nails. Here’s another YouTube clip on how to perfect the French manicure line:

Career Goals – How To Become a Nail Tech

How to Achieve Silky, Smooth Polish – Getting Rid of Bubbles 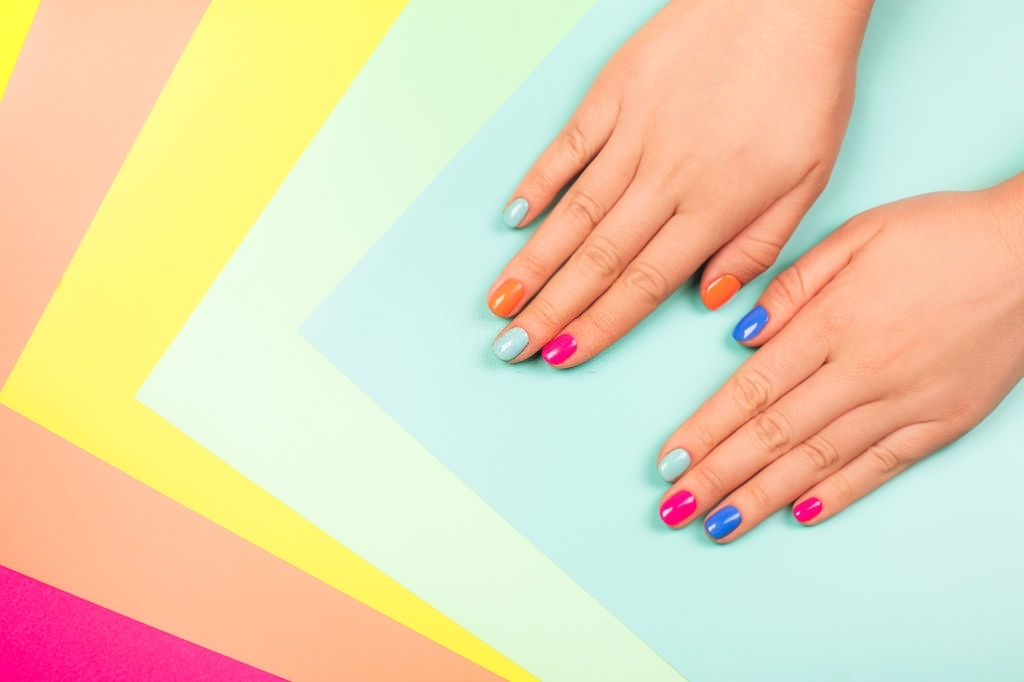 How To Make Nail Polish – Bespoke Style at Your Fingertips 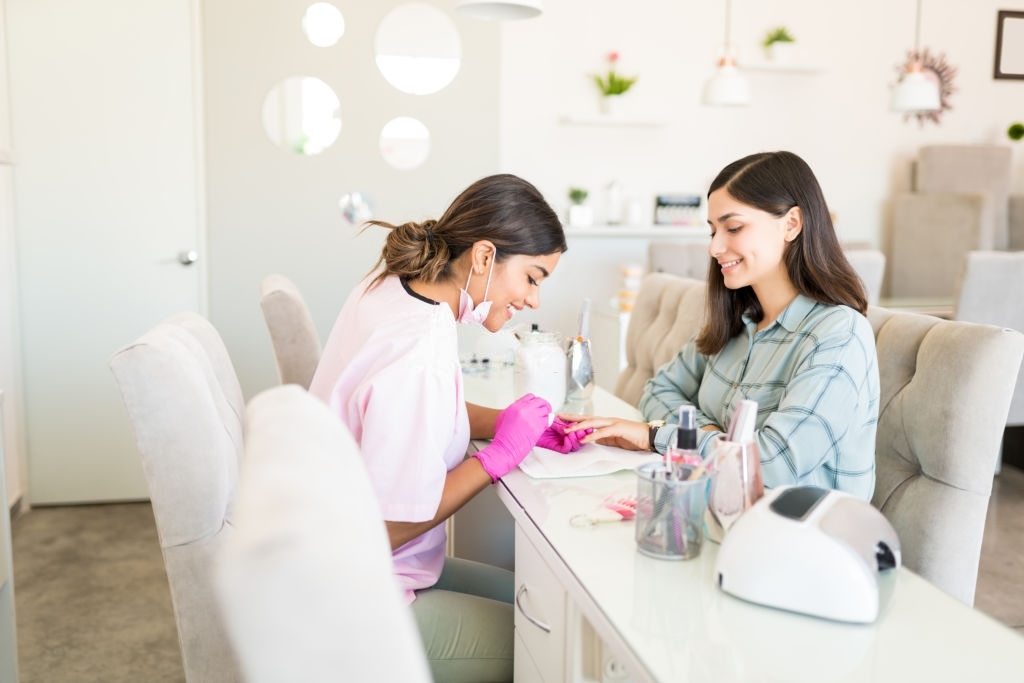 Career Goals – How To Become a Nail Tech 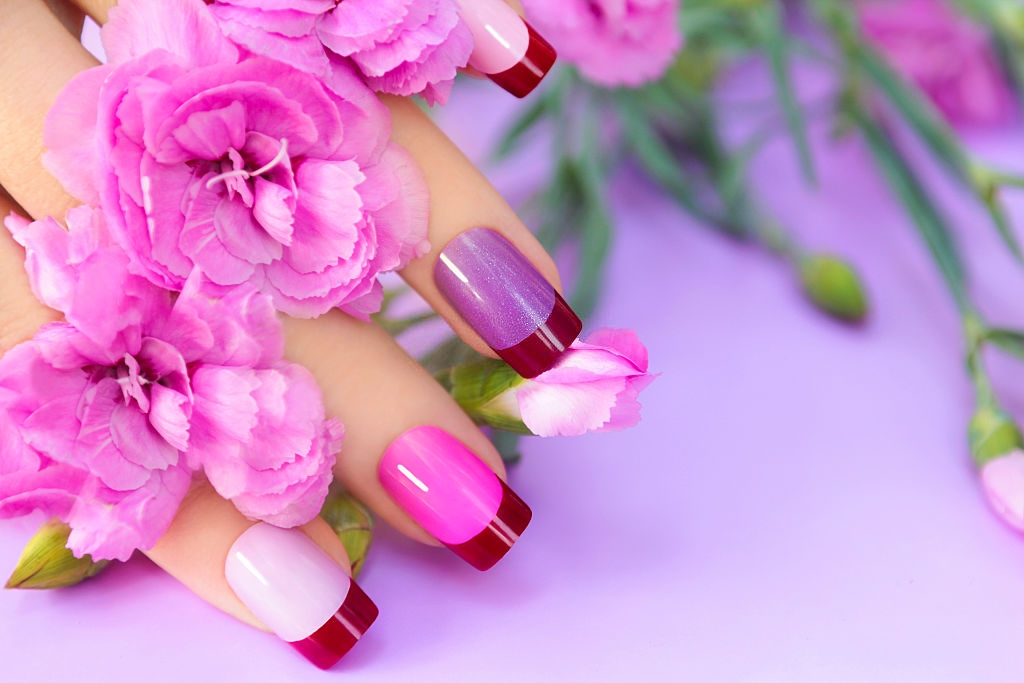 Look Your Fabulous Best – How to do Gel Nails at Home – Perfectly!

Do You Dread the Tap? How to Fix Dry Cracked Hands

How To Stop Biting Nails – Quickly & For Good 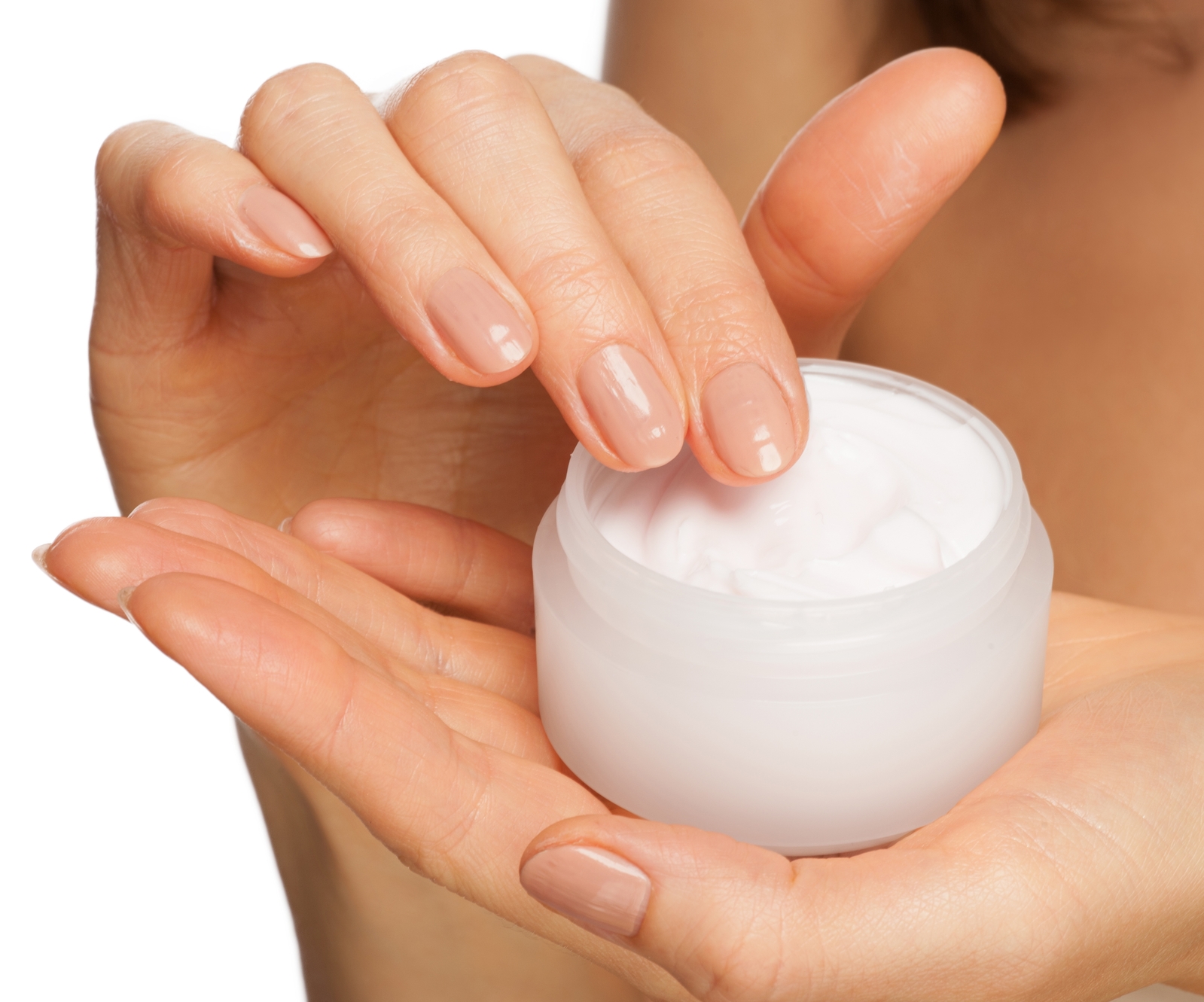 Keep Your Nails Strong After Regular Manicures – 5 Amazing Ideas On How to Strengthen Your Nails (They Really Work!) 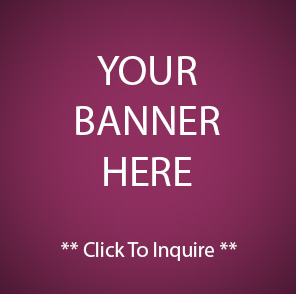 Always Shop Online with Caution!
Sadly we live in a world where the competitive nature of online selling leads to high number of fake reviews on marketplaces such as Amazon and Ebay. Unscrupulous sellers, wishing to sabotage competitors also adopt the same methods, deliberately leaving negative reviews. This can falsely affect the product rating, inflating or deflating it, accordingly.
When browsing through Amazon or Ebay, you’ll also notice that some reviews do not even correspond to the item being sold – another scam designed to trick buyers! This practice has been widely reported in the media.
With over 15 years in the nail tech industry, and having seen it grow in popularity and authority over the years, I never want it to be tarnished by fake reviews or scam merchants. That’s why every product on my website has been reviewed first hand by myself, with each item subjected to a barrage of rigorous tests and checks. As a result, my reviews may not correlate to Amazon’s, but only products that pass my high standards will ever appear on my site.
Follow me for more great content!